We are producer of the electrical insulating matts class 2, which complies with international norm PN-IEC 61111:2002/A1:2004

Each roll of the product has included protocol with voltage test performed.

The effective value of AC voltage withstand is a minimum of 30 kV. 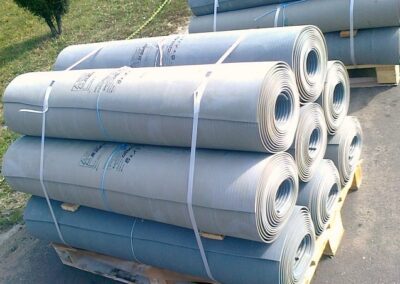 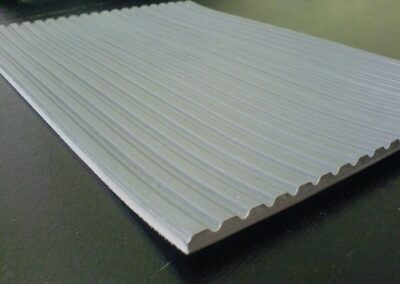 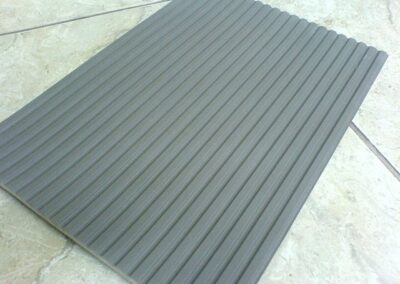 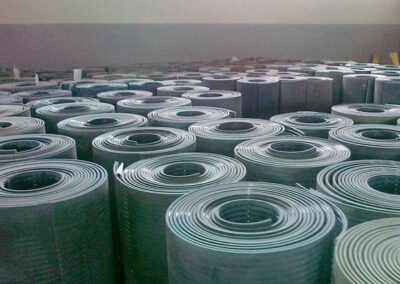